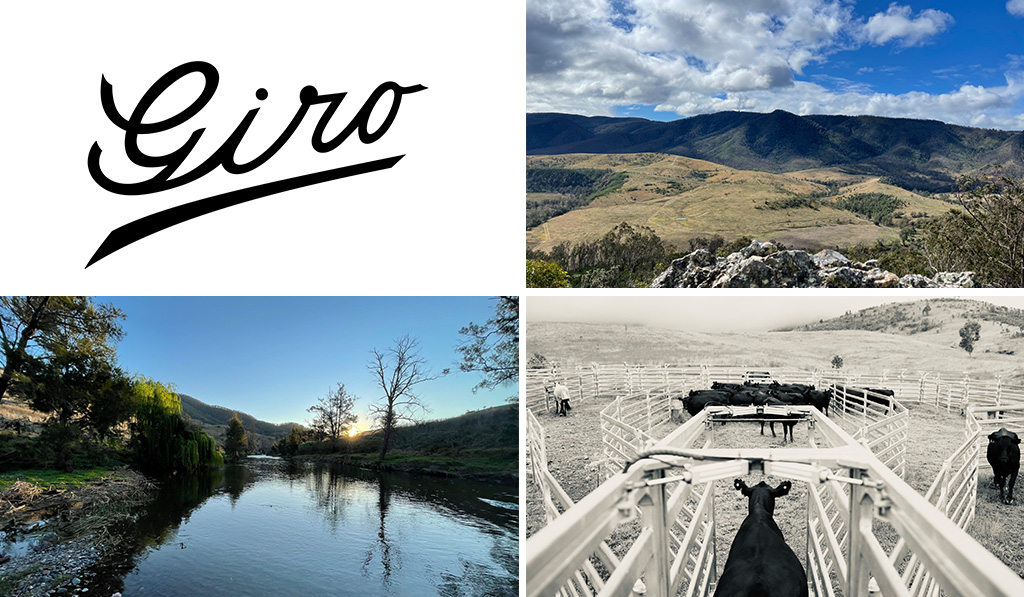 Giro Station is situated about a four-hour drive north from Sydney, Giro Station has dual-frontage to both the Barnard and Myall Rivers. Numerous creeks and tributaries run through the property.

Giro Station is known as a “calf factory”, which has the capacity to boost production to over 1500 breeding cows over roughly 19,000 acres. 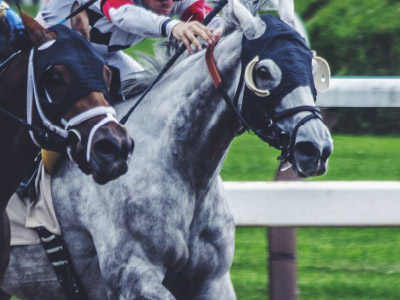 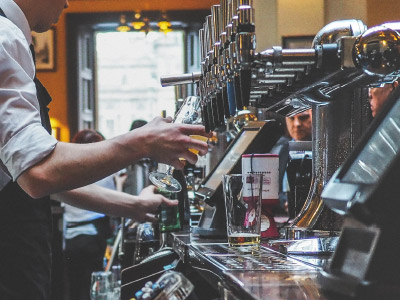